MCM Worldwide was launched by Michael Cromer in Munich in 1976, hence the brand name. The company initially specialised in creating luxury leather bags and suitcases for the ostentatious individual. The worldwide rights to the company were acquired by the South Korean Sungjoo Group in 2005. German designer Michael Michalsky was appointed the brandâ€™s creative director in 2006. The brandâ€™s collection of sunglasses abides to a cosmopolitan and modern frame of design. With frame shapes ranging from rectangular to butterfly and colour palettes including shiny rose gold and matte black, theyâ€™ll be a pair of MCM sunglasses any man and woman will desire. At Glasses Station, we have a fantastic range of MCM Sunglasses â€“ with some available on prescription â€“ for you to chose from. Find best-selling models today such as the menâ€™s MCM604S and womenâ€™s MCM655S. 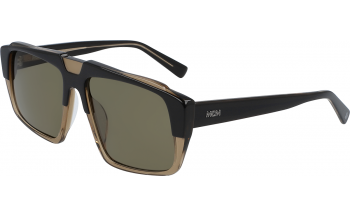 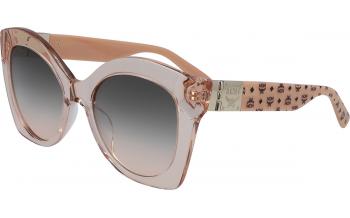 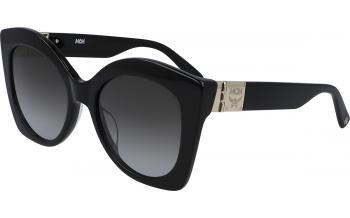 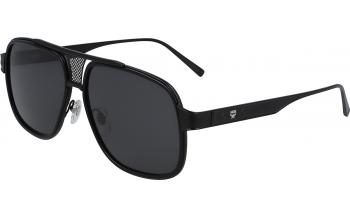 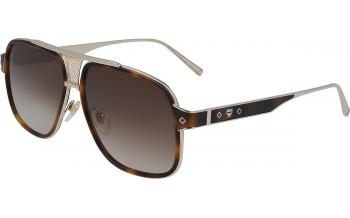 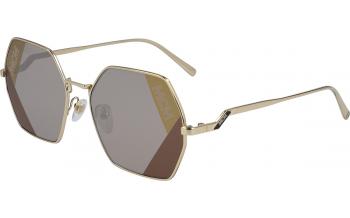 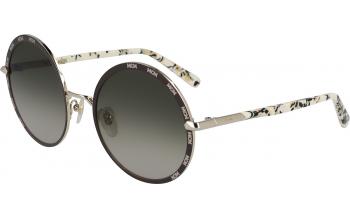 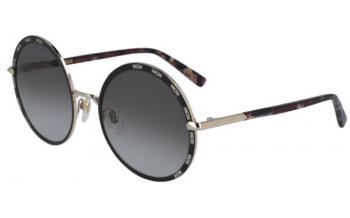 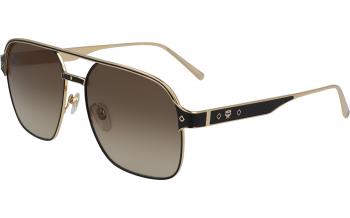 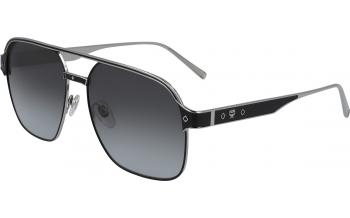 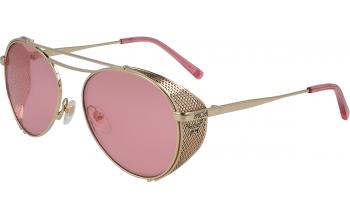 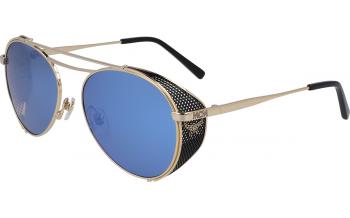 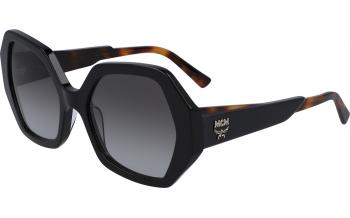 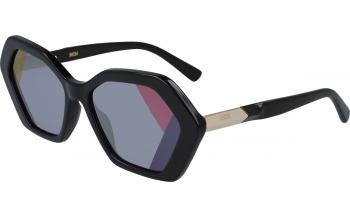 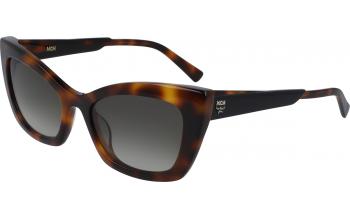 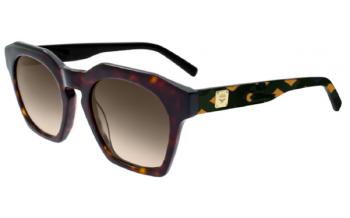 Stay in Touch
Sign up for our newsletter to receive regular updates & exclusive offers.